Each year the Morelia International Film Festival honors an important figure in Mexican cinema who was born in the state of Michoacán. At this edition, thanks to the invaluable support of the UNAM film archive, Pepe Díaz and the Fundación Televisa, the festival will pay tribute to celebrated writer José Rubén Romero, with a screening of his films The Useless Life of Pito Pérez by Miguel Contreras Torres and Rosenda by Julio Bracho.

This year, the festival will screen a selection of about 40 premieres of the best in national and international cinema. Among the Mexican premieres are: Espectro by Alfonso Pineda; Guten Tag, Ramón by Jorge Ramírez Suárez; Pares y Nones by Gregorio Carillo Vázquez; and Yvy Maraey by Juan Carlos Valdivia. The films that will have their international premieres at the festival include: Amor Índigo by Michel Gondry; Behind the Candelabra by Steven Soderbergh; Blue Is the Warmest Color by Abdellatif Kechiche, winner of the Palme d’Or at the Cannes Festival 2013; Blue Jasmine by Woody Allen; The Grandmaster by Wong Kar Wai; Jeune et Jolie by Francois Ozon; Inside Llewyn Davis by the Coen brothers; The Selfish Giant by Clio Barnard; and The Counselor by Ridley Scott, which will be the closing film of the festival. In addition, there will be a special screening featuring one of the favorite films of the year, About Time by Richard Curtis.

The extraordinary film Gravity by Mexican director Alfonso Cuarón will be screened at the opening night ceremony of the 11th edition, an event that will take place on October 18 at the Cinépolis Morelia Centro.

This year, the festival is privileged to have as its guest of honor Alejandro Jodorowsky, who will present a series of his films, including the Mexican premiere of his new work, La danza de la realidad.

The festival announces the inclusion of an award for Best Actress and Best Actor in the category of Mexican Feature Film.

The venues for the 11th edition are the Cinépolis Morelia Centro and Cinépolis Las Américas. In addition there will be free screenings at the Casa Natal de Morelos, the Aula Mater del Colegio de San Nicolás de Hidalgo, la Plaza Benito Juárez and conferences at the Teatro José Rubén Romero. For the 9th consecutive year, the festival will also extend its program to Pátzcuaro, offering daily screenings at the Teatro Emperador Caltzontzin.

The Best of FICM in Mexico City

The Morelia International Film Festival will present the winners and a selection of the best of the festival on November 1 to 7 at Cinépolis in Mexico City, November 2 and 3 at the Cineteca Nacional and November 8 to 10 at the Centro Cultural Universitario, in the Sala Julio Bracho.

The festival is made possible thanks to the invaluable and generous support of the Michoacán state government and its different departments, the mayor of Morelia, the National Council for Culture and the Arts, Cinépolis, the Mexican Film Institute, the Cineteca Nacional, the UNAM film archive, Fundación Televisa, Channel 22, Channel 11 TV Mexico and all of the organization that contributed to this event. The festival especially thanks all the support of the French Embassy, the Spanish Embassy, the British Council México, the Goethe Institute, Acción Cultural Española, as well as HSBC, Kansas City Southern de México, and Coca Cola Light.

For more information, FICM invites you to check out its official website and social networks, as well as download applications without cost for iPhone and Android, developed by Mescalina and available beginning October 4. 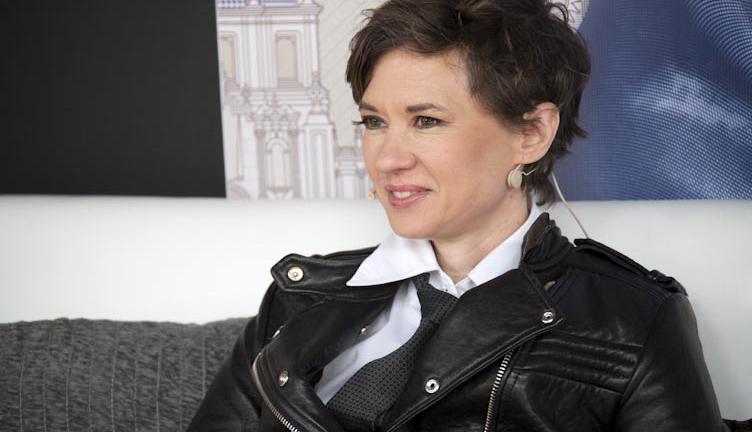 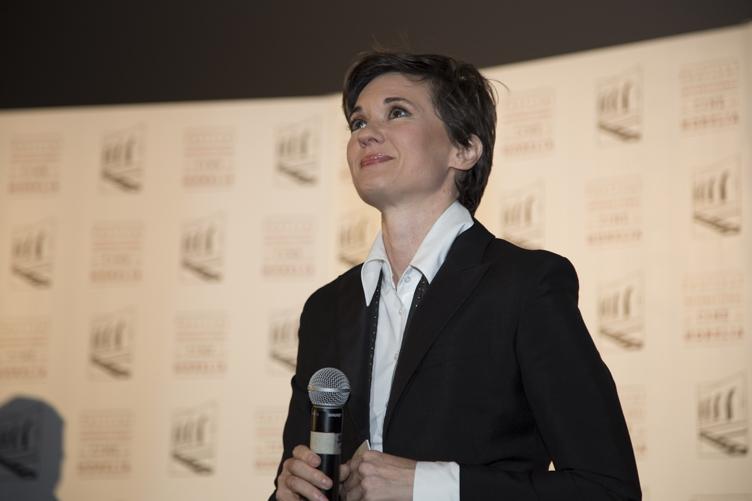 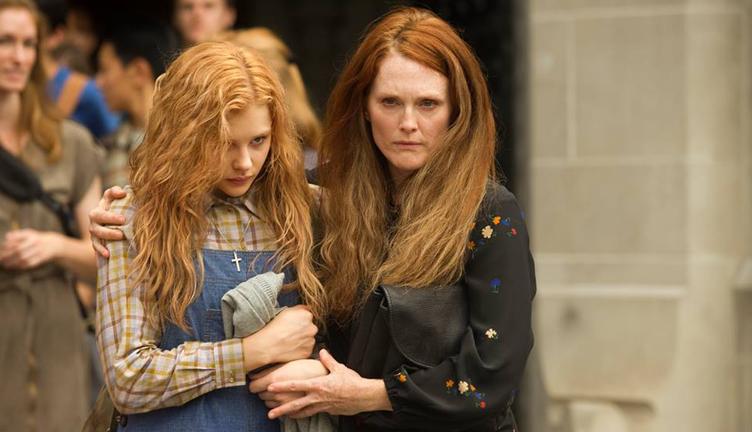