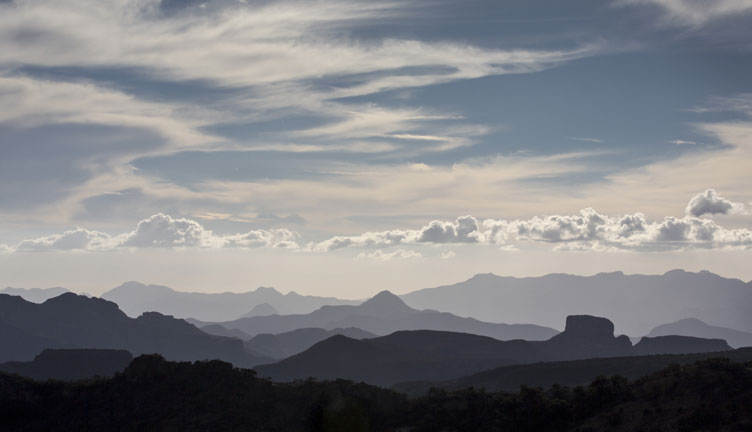 TC: I reached out to psychologists to find out how to approach them without reliving the trauma during the dialogue. I did a lot of research before every interview. Each of them lasted up to six hours because I didn't just want to talk about pain. I wanted to start a conversation where they too could get the joy of talking about who they were and who they are now. When they felt safest was when I asked the hardest questions. We always talked before, I told them "let's talk about this, how do you want to do it?", So what I did was create a very great complicity with them.

When editing was finished, I came to Chihuahua to present the film to Cruz, his mother, and his daughter Nubia. I rented a movie theater so that everyone could see the movie separately, I didn't want them to see the movie together and I wanted them to see it on the big screen because I wanted them to experience what a movie is. If it was difficult for them to achieve this film, I want them to look great so that they understand the dimension that it can have.

I decided that they would see the film separately because later if they wanted to sit down and talk. I thought they might feel self-conscious, and besides, they say things in the film that hadn't been said to each other.

After they saw the film, I connected via Zoom with the editor, Lucrecia Gutiérrez Maupomé, to be able to talk between the three of them. It was to see what they liked, what they didn't like, and to know what we should change or not. We expected the worst, but it ended up being one of the most beautiful moments of the whole process because there was a lot of complicity between everyone. Their opinions were very important to the closing of the edition.

It was cathartic for Cruz, he cried a lot. He told me: "You just summarized the pain in 90 minutes. It is very sad because I feel that I have not done anything, I feel that I have lost everything and I haven't achieved anything."

Nubia was very concerned about the fact that she talks about taking pills to "relieve pain" in the documentary. That sequence was the most difficult, we didn't know whether to include it or not. In the end, Lucrecia and I bet on including that part in the film. Here the challenge was to figure out how to handle the subject without falling into something too dramatic that could hurt her. This sequence, for me, is one of the best worked in the film. We relied on a psychologist, I asked her how I could introduce Nubia to the film, what she could do in case she had any reaction to reliving that moment. He told me, "Teresa, calm down, talk to her, find out more about the fact that she took the pills." Because this wasn't a suicide attempt, for Nubia, this was an attempt to calm the pain in a moment of crisis where she didn't know how to stop everything she was feeling.

When we presented the film to Nubia, Lucrecia and I were very nervous, but she was always very tough, her eyes were strong and she said: "I'm worried about my dad, what might happen to him." She was always the clearest and most direct, from the beginning. I asked her what she thought her dad shouldn't say in the movie, she said "I don't know, it's not what he says, it's us." I told her that the objective of this film was not to hurt them, but rather that we sought to make their situation visible and to help them, not only them, but other families too.

When we presented the pill scene to her, we asked her what she thought about it. She said: "The Nubia there was 16 years old. I'm not her anymore, I'm already 19." She agreed to let that part of the interview be included.

FICM: What did it mean for you to have participated in Impulso Morelia?

TC: With Sunú I decided not to make the whole film alone, I asked for help, because I didn't want it to be canned as if it had been made by an NGO. For this reason, with Cruz, we looked for a way to pitch it from the beginning, including Impulso Morelia, where we won. Being part of Impulso was a great opportunity, a catapult. Being able to listen to four jurors and Andrea Stavenhagen was great because I got very good feedback. I was a little scared because Cruz was the only documentary project selected, the rest were fiction. In the end, that was what I wanted, for the documentary film to grow to achieve the impact that I was looking for. 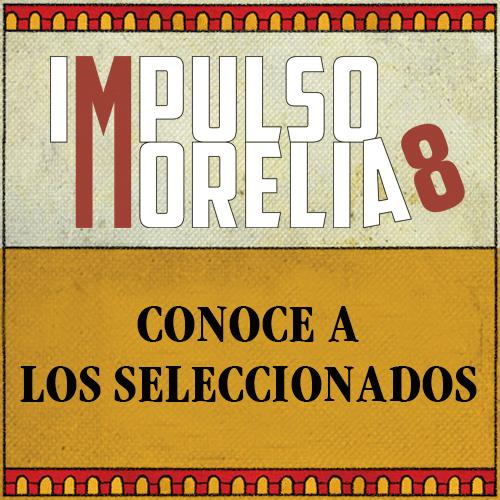 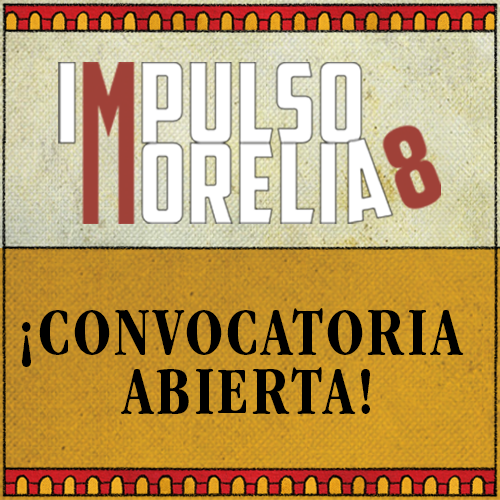 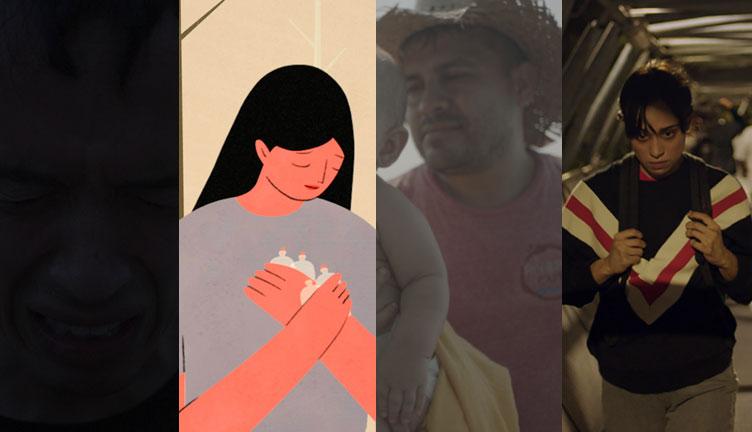