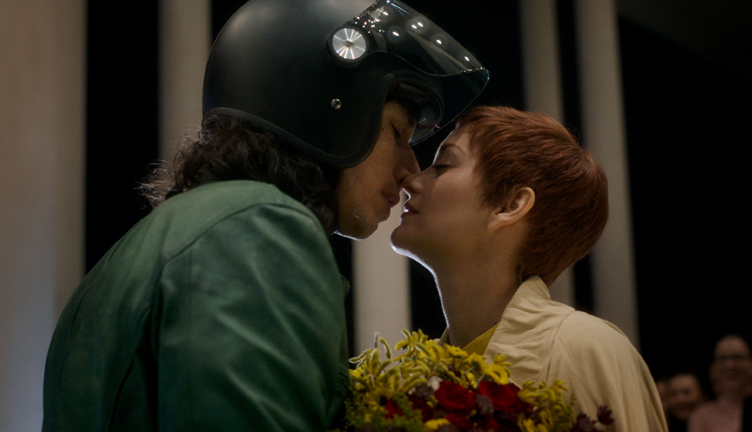 “It was a very blessed edition, it seems to me that I did not make so many abrupt cuts thanks to the music. It's difficult to make these cuts because of it,” he says and takes off his coat, then adds, “Everything was done live, the songs, it's not like in other musicals.”

In the film, Adam Driver, a stand-up comedian, and Marion Cotillard, an internationally renowned opera singer, share splendid lives in Los Angeles until everything takes a dark turn when their daughter Annette is born.

“The film was going to be an album and it was going to be presented. It took years to raise the money to make the film, and we have 40 songs, but I'm not a composer,” the French-born director revealed.

Thoughtfully, Leos scratches his face, then rests his chin on his hand and his elbow on his leg. He listens to the question and responds on how his opinion regarding the audience has changed: “Somehow I thought I was never a box office success, and I thought I made films for people to see later. I feel that I always lack something that comes and never arrives, and that something is the audience.”

He doesn't notice when the coat slides off the backrest; his coffee is all but forgotten. He is there, in the moment, attentive to the audience as if they were a movie on the screen: “For the first time before starting the project I thought, 'What is the audience going to think?' I started to think about the audience for the first time.”

Carax reveals that The Lovers on the Bridge (Les Amants du Pont-Neuf) was a much more expensive film, for which getting the budget was challenging because, he insists, “I am not successful at the box office, and I did not want a studio to provide the money for it to be made in the United States.”

Late on, he opens up about how he didn't really want to be a film director, instead, he dreamed of being a musician: “I was 20 years old when I started making films. I wanted a life as a musician, I still think that this is the best life, it is wonderful. But music rejected me, that's how I got to filmmaking, and I've always wanted to make a musical.”

When he talks about Adam Driver and his role as a standup comedian, Leos smiles. He has always been interested in stand up, “and for me, being a standup comedian is a nightmare. I had nightmares as a child where I was the only one laughing."

“I read some books about comedians and it surprised me to find that they even vomit sometimes before going on stage. Henry (Driver) not only had to put on a show that was funny, but he also had to sing. Musicals give you a lot of freedom.”  He said, later confessing that his only real reference for the film was Edgar Allan Poe.

The audience listens attentively. Leos rests in the armchair that was arranged for him and talks very briefly about the Mexican crew involved in the making of the film: “The production involved people from several countries, including Mexicans. Doing it this way was fun."

When asked about the future of cinema, Leos takes a moment to think about it. He scratches his face again and rests his chin on his closed fist. He overthinks. The silence makes the audience laugh nervously and he does too. Then, he responds: “Well… it really depends on the young people. We have the COVID to deal with now, with platforms telling us to stay at home. But when this is over, we need to go back to the cinemas."

“Cinema used to be larger, not smaller, but COVID has benefited streaming platforms. I don't know, we are going to fight, we are going to see what happens,” he says, getting a reaction from the audience. 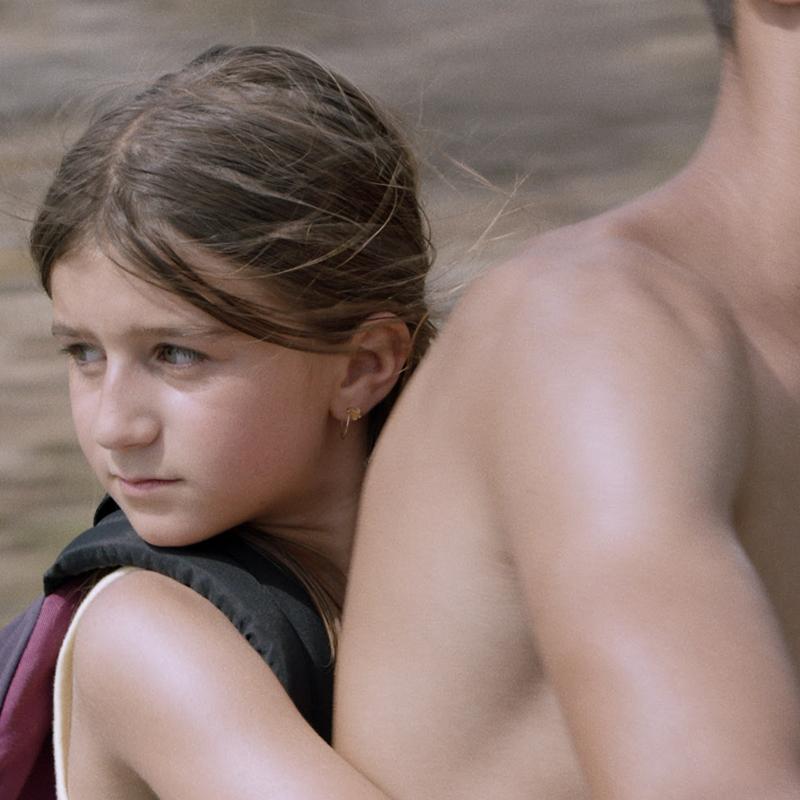 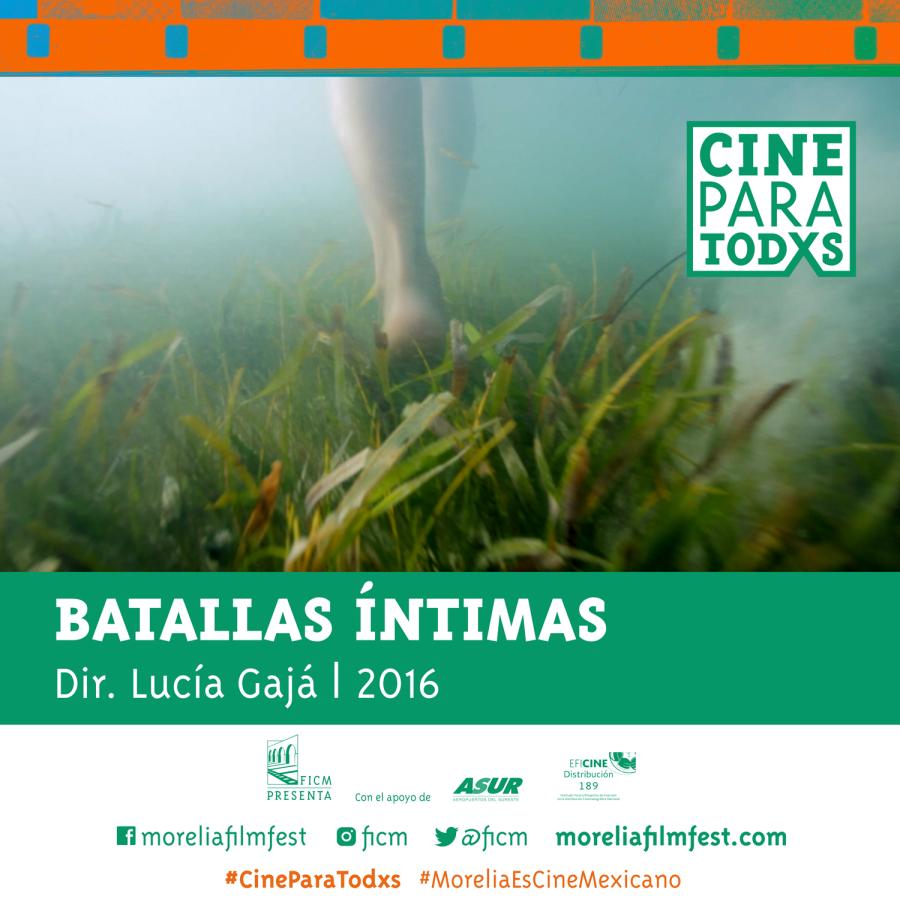 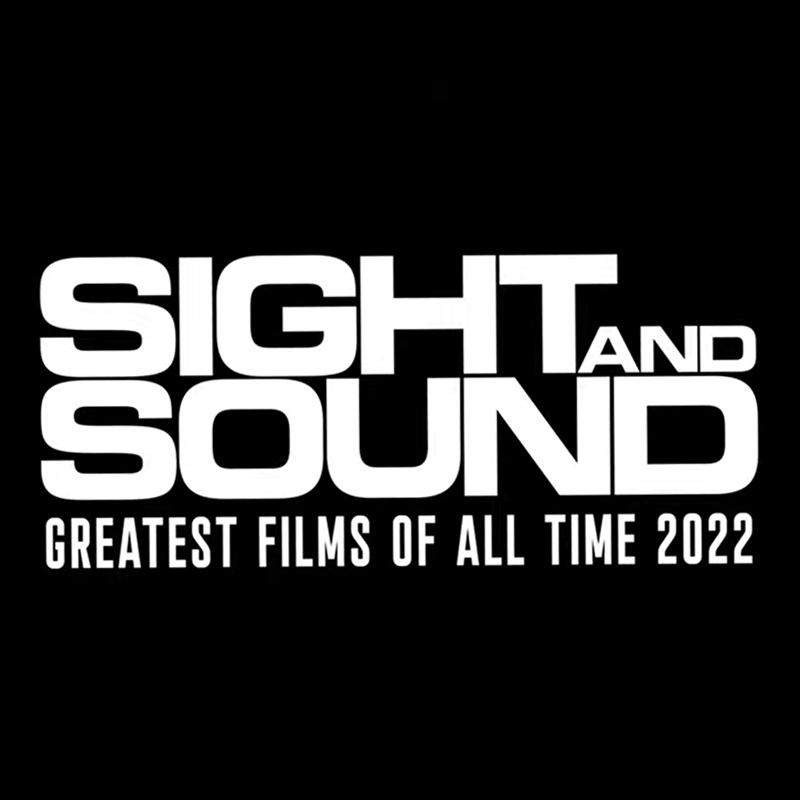