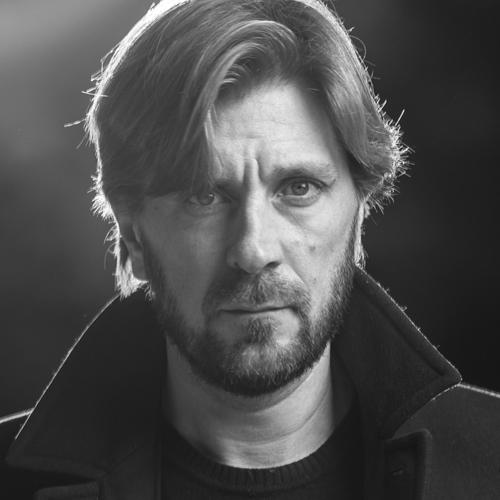 Ruben Östlund was born in 1974 on Styrsö, a small island off the west coast of Sweden. An avid skier, he directed ski films into his mid 20’s, showcasing his penchant for long takes. He went on to study film at the University of Gothenburg, where he developed his knowledge of methodical, well-structured sequence shots—a technique that has continued to evolve in all his films. His work, suffused with an interest in sociology, is characterized by shrewd and humorous observations of human behavior. His last three feature films have premiered at Cannes: Force Majeure won the Un Certain Regard Jury Prize in 2014, while The Square (2017) and Triangle of Sadness (2022) won the Palme d’Or.